Homelessness: It can happen to anyone.

As America slides into a recession many victims of the mortgage crisis will find themselves homeless, hidden victims of the subprime loan fallout. The fact is that homelessness can happen to anyone, children, working adults, veterans and even entire families.

I believe that we as Americans have the collective will to end homelessness in America by strengthening the social safety net and making sure that no one falls through the cracks. At the federal level there are many proposals available that would provide a seamless web to catch those who have fallen on hard times and insure that in the future no one is found sleeping under a bridge or frozen to death in the middle of the winter for lack of adequate housing.

For starters the federal government could look closely at how we define homelessness to include individuals and families who are living in motels, hotels and campgrounds as well as people who are sharing the housing of others due to loss of housing, economic hardship or a similar situation. Such persons, who may be considered as “at risk homeless” often suffer the same drastic loss of quality of life and economic hardship as more traditional categories of homelessness.

Then we could find a way to support the financing of permanent housing. We can do this at the federal level by providing vouchers to those who are currently sitting on waiting lists and transfer permanent housing contracts to help fill the currently unmet needs of those seeking housing vouchers. To fund this appropriation and provide housing for most of those who are seeking housing right now but can’t get it would only cost about three billion dollars, which is less than two percent of the funds appropriated to fight the war in Iraq last year.

After we have done this we could increase funding for the emergency shelters. These shelters, which are in every large town in America, provide a vital service to the homeless by offering temporary emergency housing, medical care and social services as well as job placement and mental health counseling. The shelter system is the bottom line safety net for persons experiencing homelessness. As such, national set-asides of funds should be made specifically to provide more beds and secure funding streams for the emergency shelters.

Finally, we can takes steps to make certain that homelessness never happens to those who are most vulnerable to this condition by investing in homelessness prevention programs. These programs look at the rural poor and urban poor, identifying and providing solutions to those most vulnerable to losing their homes. Through USDA assistance grants and HUD financing we can move in a positive direction to ensure that almost no one slips through the cracks again.

So let’s invest in our country by fully funding programs designed to end homelessness in America. In addition we should take steps as a country to decriminalize the condition of homelessness. Homelessness is most often a circumstance and not a choice. We will not make it easier for those who ended up on the streets to get back on track if we give them fines, threats, and put them in jail. This only adds to the trauma and helps to perpetuate the cycle of hopelessness and victimization that so many homeless fall into. Instead, let’s treat the homeless as our brothers and sisters, fully deserving of the dignity and respect we can offer by supporting programs which will help them to get off the streets and into permanent housing. 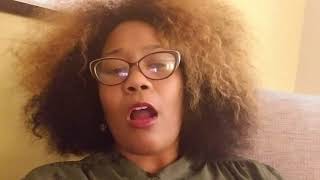 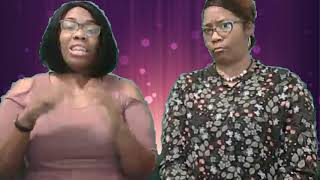 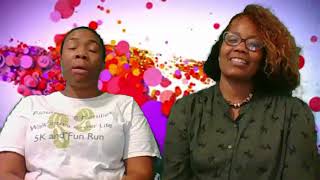 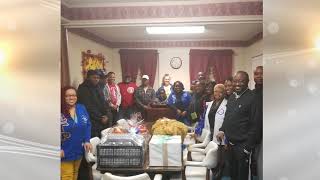 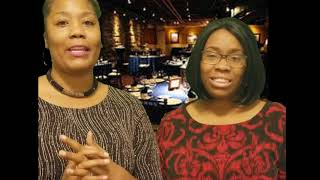 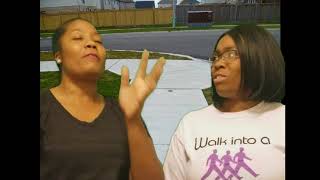 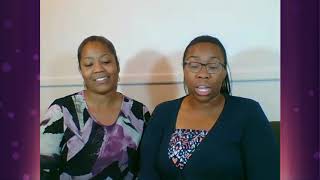 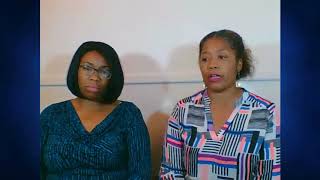 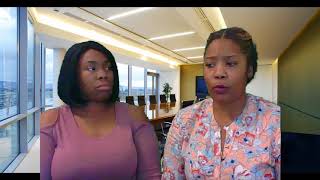 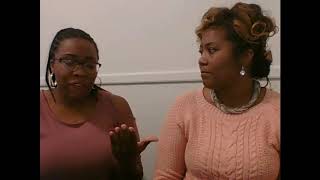 Why Local Giving Is Important